Products Carried in the GAK Shack 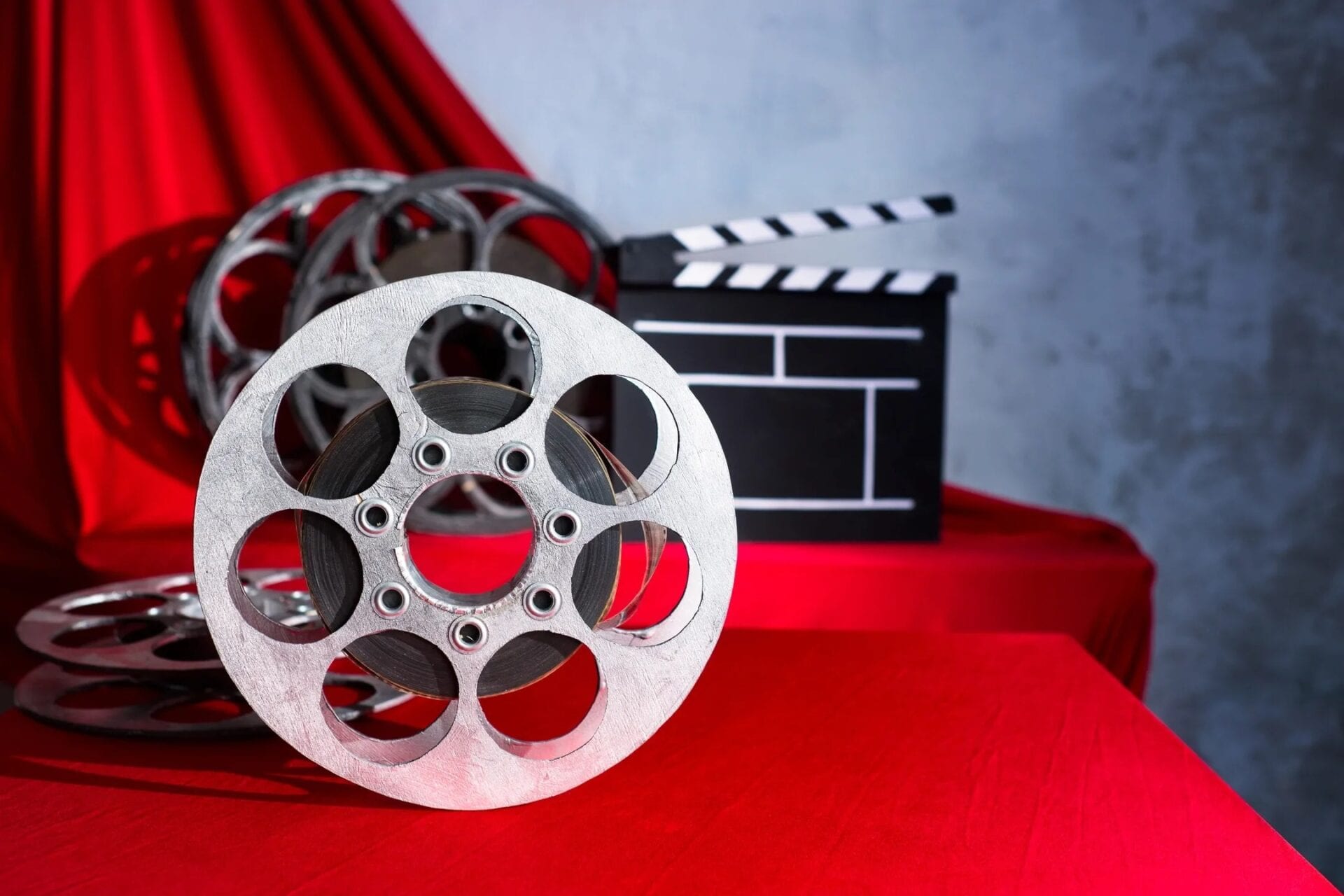 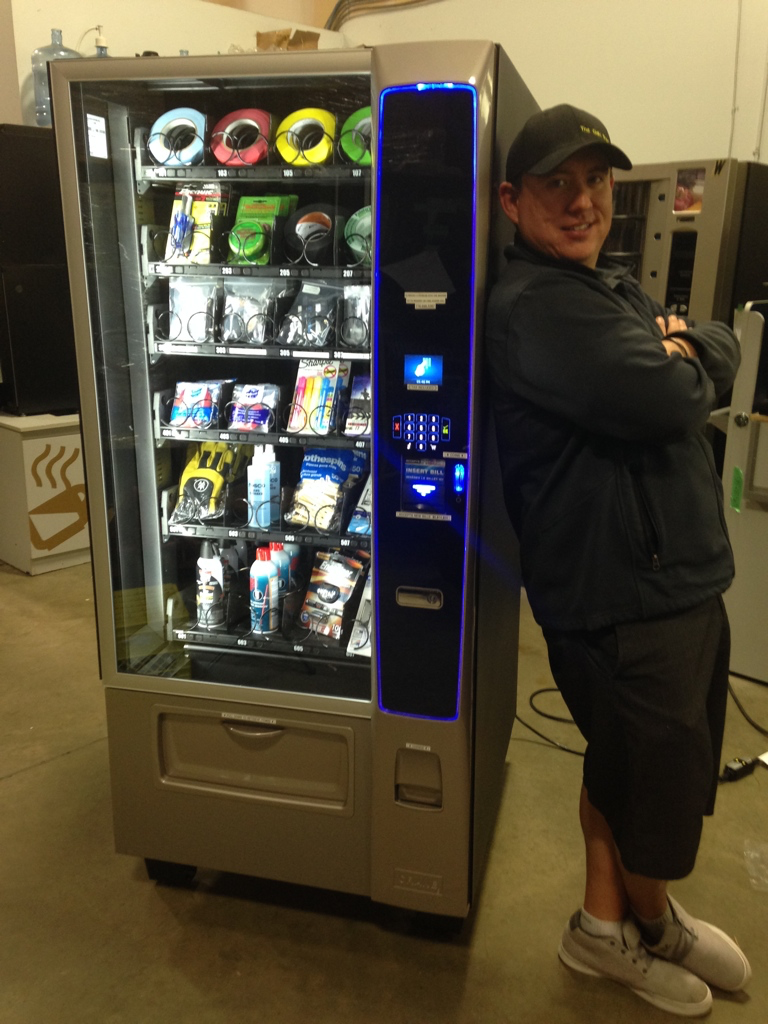 How it all started

The GAK Shack was founded by a member of a film crew when he saw a need for access to gear after hours on film studio lots.

“The idea for The GAK Shack came to me when I noticed there was a need by our film crews for film supplies and personal items during the course of a shoot, but they had no time after work to get these things.” – Founder Matt T.

Thus The GAK Shack was born.